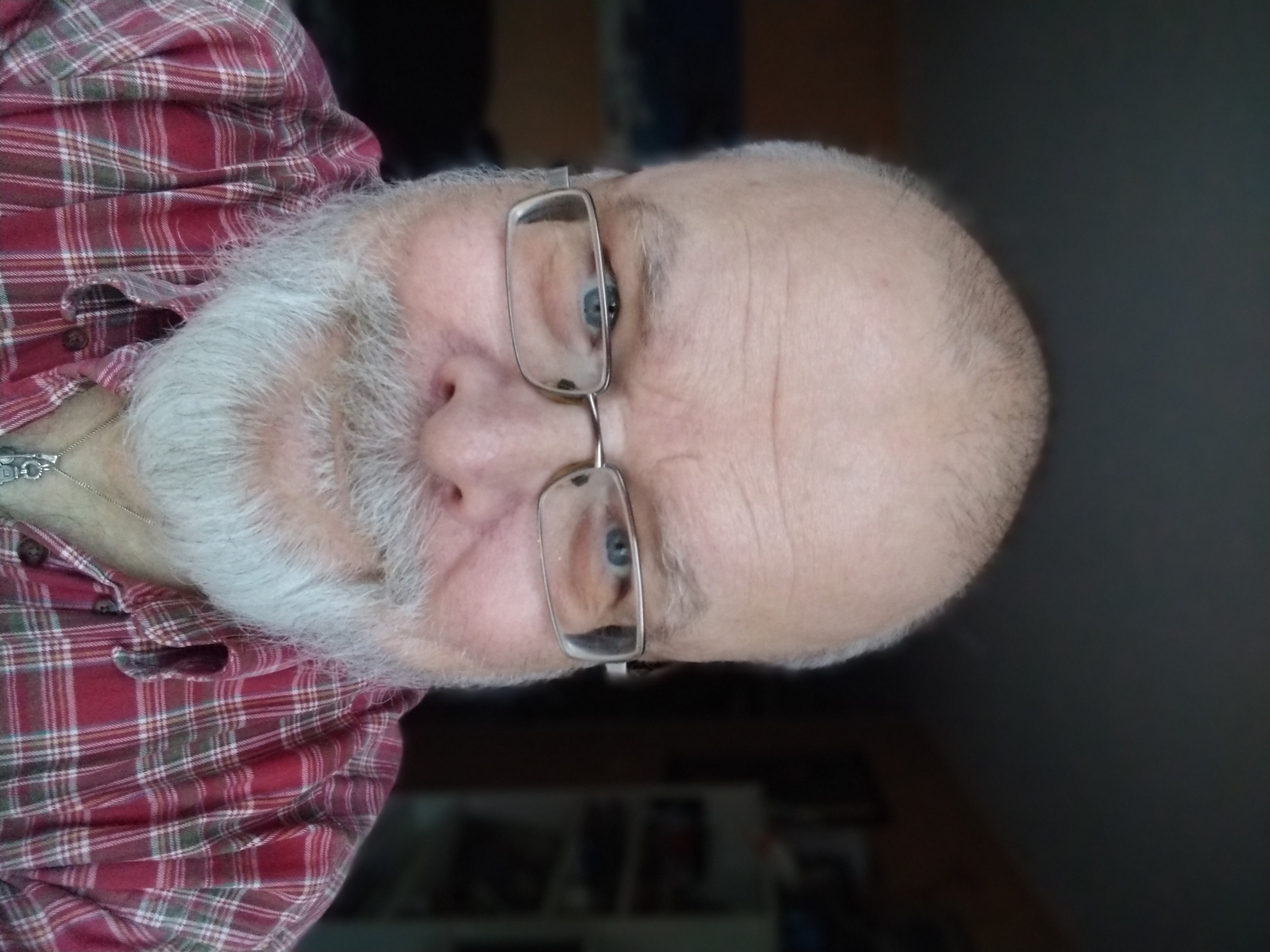 About the tools that build my Digiverse. 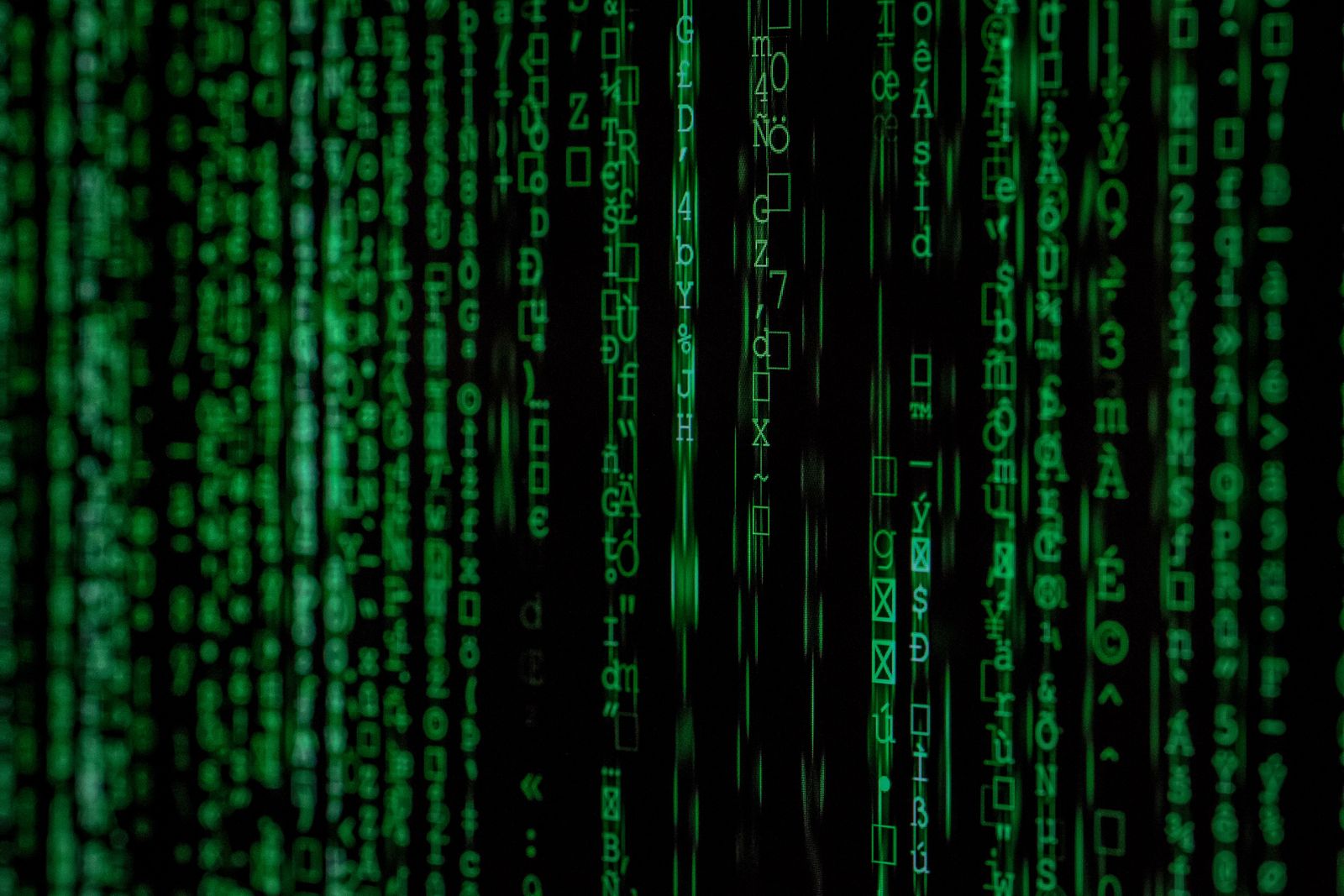 Photo by Markus Spiske on Unsplash
In April this year, I bought a Chromebook after three years using my
Ipad ( 2013) and my Motorola G6+ to most of my online activities. I have a dead Mac air (2012) and a 10-year-old Acer laptop too, but it’s almost impossible to use. I saved money for half a year ( Having tight finances due to sickness) to buy a used Chromebook (Acer CB311–8H), but I was lucky and the one I got was almost unused and to less the half prize.

It has been a bit of a journey to evaluate and ReBuild my Digiverse after many years of illness (I’m still not well but manage better now.) Not being very active due to my sickness in the past 5 years when I had little or no energy to do anything creative, the Chromebook released me. And that it coincided with the Corona outbreak was a bit of a blessing in disguise. (In fact, my Chromebook has had almost the same impact as my Nokia N95 had back in 2008. I will write another article about that later on.) I started my online Journal Journalings Of Sporring, using Evernote and Postach.io. And a couple of weeks ago I also started a newsletter accompanying the online journal (of sorts) using Revue. (There’s another article that I wrote about Journaling online here Journaling online, my experiences so far)
I’m amazed that this has triggered many other things for me, like a better cognitively and memory for one. But also a better sense of who I am now, and what I can do with my limitations. And much to my surprise other health benefits is also notable, one is that I’m happier now.
I have been an early adopter since February 2008 and one of the first apps I added to my Digiverse was Evernote. And it’s still the key app in my digiverse. I use Evernote to a lot of things, scanning important papers, receipts, notes from paper, post-its, etc. I also use for packing lists (not so often these days though..), random notes (both text and sound), pdf’s and so on. I also photograph interesting books I find in the library and put them in a folder for later reading. So it’s a key app for me and it will e hard to replace for sure.
Did I mention that I’m also an ECC (Evernote Certified Consultant)

I use PomoDoneApp to keep track of my writingsessions and other things I do. I feel that doing my things in Pomodoro sessions makes it both clearer and more focused. I divided my sessions into 20 mins sessions with a pause of 5 mins, 4 of these, and then a 20 mins rest (or more) Before doing anything again. If you’re not familiar with the Pomodortechnique, you can read more here about it: Pomodoro Technique I highly recommend using this technique while working as it helps sharpen your thoughts and you’re not getting burned out easy.

I have been using Gmail as my main mail since 2005, I have had my own domains with their own email servers, but in the end, I’m always returning to G-mail. And since Google is an entity in itself, Google calendar service me well also. And of course, I use other apps and services provided by Google.

Todoist is my goto(!) ToDo app, it services it purpose well and I had the pro version for a while but I think it’s a bit too expensive to have, and for my purposes, the freemium version works well. I have tried so many others but no one has reached up to Todoists cleanness and ease.

For some reason, I’m starting to shift my collecting of articles from Pocket to Diigo. Pocket seems to have stopped to develop, while Diigo has utilities like annotations and highlighting for free that Pocket doesn’t have at all, so a shift totally from Pocket to Diigo is near for me now. I used Instapaper a lot when it came but when they changed the freemium version to a much less working one I cut it out of my Digiverse.

I have been using Roam Research since late April, and it coincided with me getting my Chromebook. Roam is certainly a more neural approach in notetaking as well as an extremely flexible system. I’m experimenting a bit with Zettlekasten now and here Roam has got its true strength. I write most of my articles and other writings here first and then I check them in Grammarly and Hemingway (English writings only).
Roam Research has taken over many of the tasks I used to do in Evernote before, however, I’m not convinced to leave Evernote.

Is a recent addition to my digiverse, but I can already see a future for it in my Digiverse. Here you can drop whatever you want without tagging it, putting in certain folders, it’s, in my opinion, a kind of fuzzy storage with an ai that helps you tag and search for the correct thing you dropped there. It also connects things/stuff there so you can use it for your articles or other writings. I hope later on do a more in-depth article on the automagic app. You can read their description here: https://mymind.com/what-is-mymind

I use the Alternote extension in Chrome to update my blogs/Journal, and when I had my Mac Air I used their software to do my writings in Evernote.

I draft more and more of my articles/writings in Roam Research, previously I wrote them in Quip or Google Docs. Roam Research gives me a calm canvas to work on with little distraction. I spellcheck in Grammarly (English posts) and also give them run in Hemingway online editor. Swedish is my native language but I prefer writing in English for many years now.
Previously I had my own hosted WordPress blogs but I don’t feel it’s a practical any longer. Now I publish most of my articles here on Medium, except my online journal. But beside that, I’m open to testing other platforms and doing collaborations. Hit me with them, please!
Finally, I found a site called Producthunt where you can find new and interesting apps/services. I go there at least once a week to see what’s new, and to keep somewhat in the loop what’s new and exciting.
Revue (Newsletter), Mymind I found through following Shu Omi when I starting using Roam Research.

Corona crisis and how it affected me

I’m in my 60s and I’m in 3 risk groups for contracting corona.

I’m a social creature, I thrive from human interactions.

Although I’m suffering from severe agoraphobia, and panic attacks I still had at least 2 meetups with friends for Fika or a nice lunch, this is out of the question these days. And for me, socially isolated by my problems makes it harder than usual for me.

Shopping for groceries is another problem, I now go shopping very early in the morning (7 am or earlier), after the lunch rush or late at evenings. In the beginning, I had people go shopping for me but, that’s not working in the long run. I have also ordered online which works relatively well, but you have to plan ahead then.

I can’t go visit my grandchildren

I can’t go visit my grandchildren as they can give me infections, and it might just be standard cold. For me, a standard cold or flu could be devastating as I’m highly susceptible to infections due to my heart condition, and pneumonia-like the one I had last year would half my resistance to infections.

What I have done to be as safe as possible

WE can all agree that life has changed and that we all have been making sacrifices, smaller or larger. Some have lost their livelihood and homes and in the aftermath, relationships have been demolished. And it will take years, or maybe even decades to rebuild it. And we have to change our behaviors to survive in the post Pandemic era. But I’m convinced we will survive as humans if just start to re-prioritize!

Farming in the aftermath?

A change I see in my self is that I would love to plant and harvest the thing I’ve grown myself. Not possible at the moment but hopefully when I move next year

Never give up on learning new things

And how it can help you socially and professionally!

Growing up in a priest family with a father that was always reading books, keeping up to date newswise, and constantly learning new things. Looking back I see that my father affected me more than I knew, in fact, I didn’t realize it until he was gone. But I treasure his legacy and I know I have passed on some of to my daughters.

It all falls to four simple things you also can do to improve yourself:

Today it’s easy to always have a book at hand, we can have it on or phones or tablets. But having an actual book in your hands means the distractions are down to more or less zero and you can focus on the story or subject. I also find that an actual book makes it easier for me to build my pictures of people and environments in the book. Plus the bonus when you have read a book is the accomplishment of it.

Curiosity is what drives us as humans, if there’s a solution to a problem we want to find it. And if we can’t with our ingenious minds figure it out, there’s always someone that has had the same problem and maybe found a solution. Today we don’t use actual encyclopedias, we have the Internet where we can find endless sources of knowledge and information. Of course, we have to be more careful and understand that some of the information can be wrong and even hurtful, but it’s still an amazing and endless source. I can’t think of a day when I’m not looking up something on the net, can you?

I have throughout my career found myself in situations where I have discussed things I have little or no knowledge on, and I know that my father did too but it didn’t stop him, or me for that matter. Why, or rather how can you do that? The important thing is listening and sucking in the information. Mirroring is another technique that is used, we all do this almost every day/time we interact with others. In short, we mimic behavior and choice of words of the other person/persons and then use it back.

Socializing is a survival skill that is in our genes. We thrive from social interactions and grow as humans from it. We learn from you age how to separate friends from strangers, but also who we want to socialize with. Hanging around people with skills and knowledge makes you smarter also, so learn from others and never be afraid to ask questions. That signals both that you are interested in and that you want to learn more.

Simple right? Or is it too complicated? If you look at yourself, I think you will find that most of these things you already do to a certain degree. And if you don’t do it, maybe you are a person that doesn’t want to learn new things or is just generally uninterested which to me is just sad.

Someone once called me a chameleon and maybe in some ways I am. Due to bullying I had to change myself many times when I was growing up, and I thank that in part, that I now can adapt to new environments and surroundings. Maybe you have experienced problems communicating or connecting to others, in that case, I hope this might help you.

Today 12 years ago I started blogging! You can read my story here from 4 years ago. https://link.medium.com/tAilAhke93 Im thinking a lot about coming back to it, so maybe one day...